Alright, no parent is perfect. I may be known to some as the baby whisperer but that doesn’t mean I don’t make mistakes too! Things happen, some things that we could have controlled and some that we really couldn’t have! So now I’m going to confess to you some of mine (and Chappy’s) worst parenting fails!

Alright guys, that’s it! Now tell me all your horrible parenting fails so I don’t feel as bad! 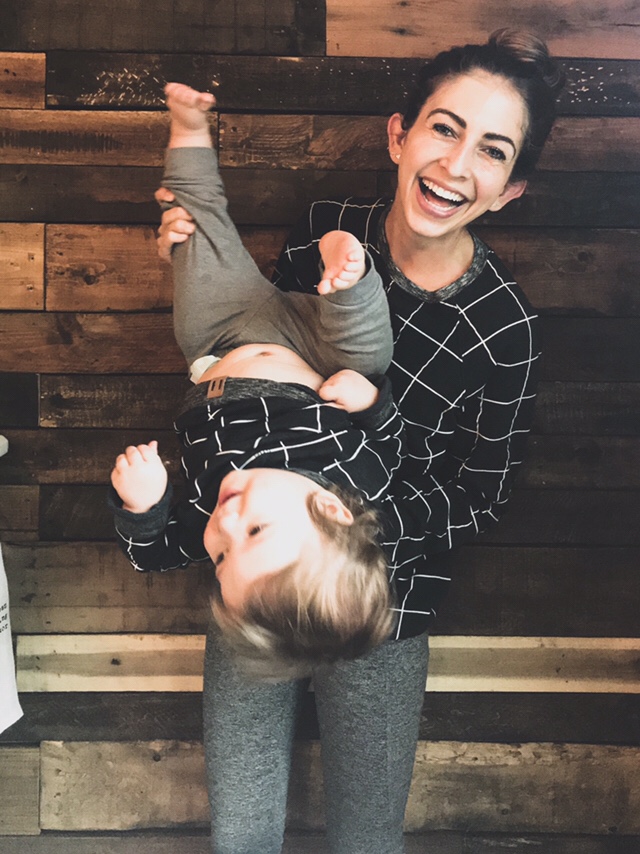