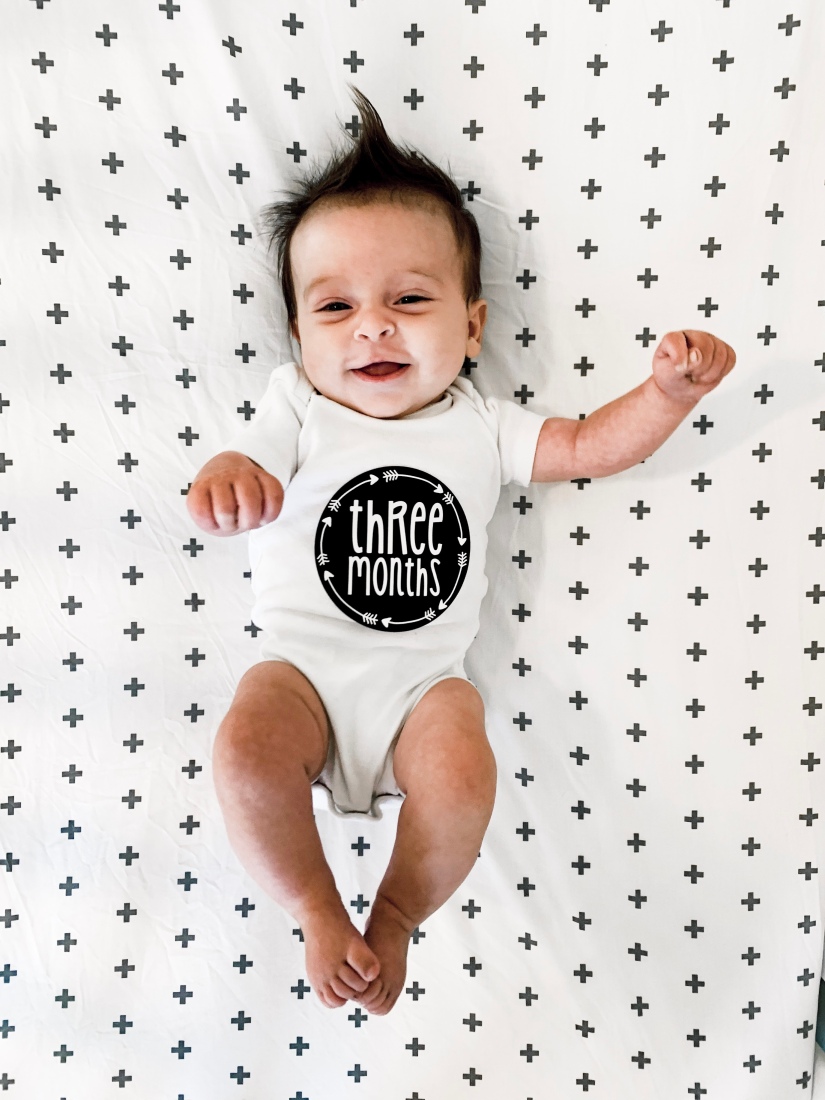 Kennedy is officially up to about 12lbs. Despite being 9lbs at birth, she is just a little peanut!

Right now her favorites things are watching Waylen play, dancing with mama, and cuddling with dad!

She been sleeping a 6 hour stretch (most) nights -although not the last few nights ha and even officially rolled over from tummy to back for the first time right after turning two months! Now she’s rolling all the time and even has rolled back to belly a handful of times! This month we also heard her first little giggle! She is seriously always so happy and just so full of life. 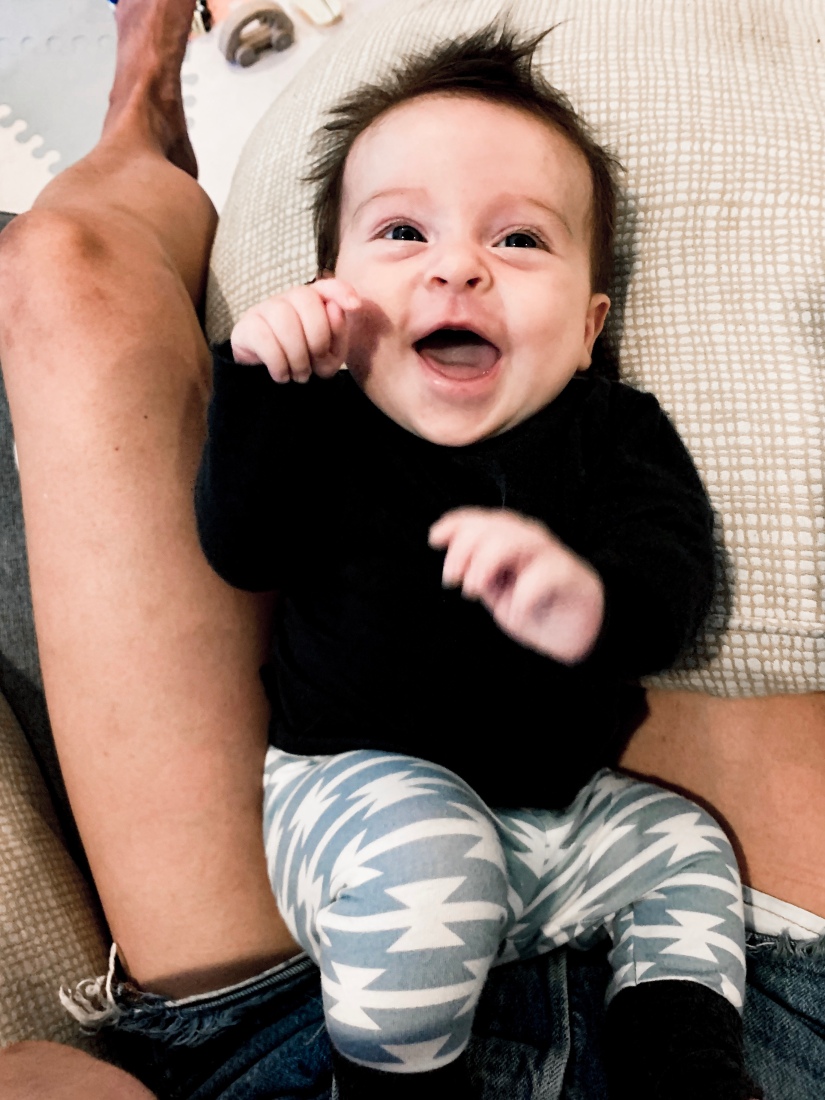 She’s still so easy and loves going on adventures with the family!

So far Kennedy doesn’t have many dislikes. Mainly she’s still not a huge fan of wind and when she’s awake she doesn’t like to be held laying down or facing in. She too interested in everything that’s going on! 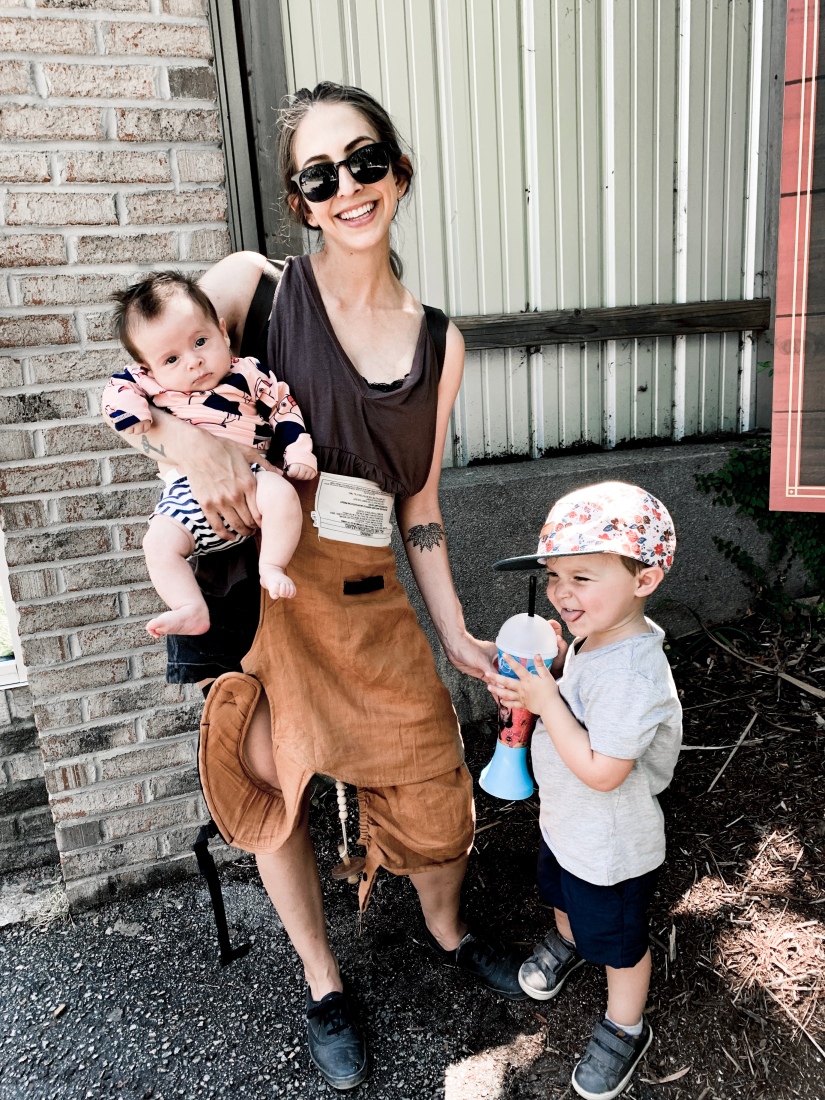 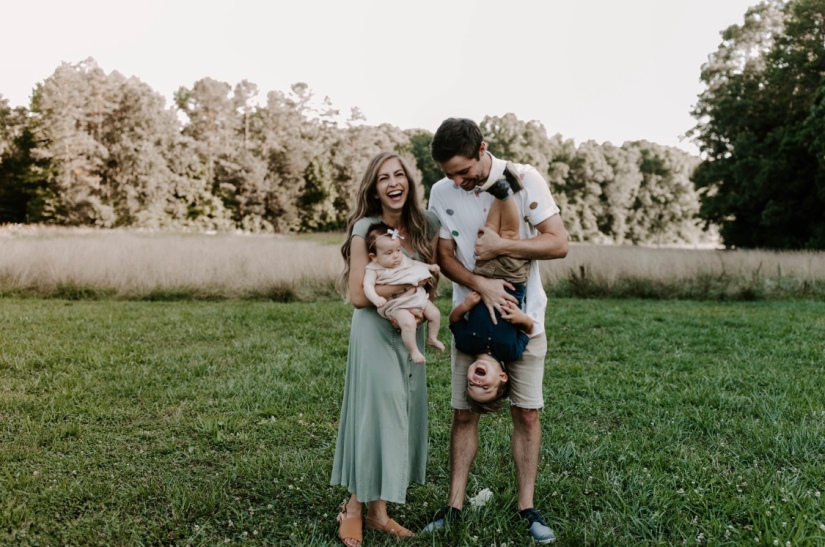 Cross your fingers that during my next update post next month I’ll get to say she’s sleeping through the night. Ha! I can dream right??