How is it possible that my little bean is already 2 months old (and that I’m already over half way through my maternity leave?!?!!) 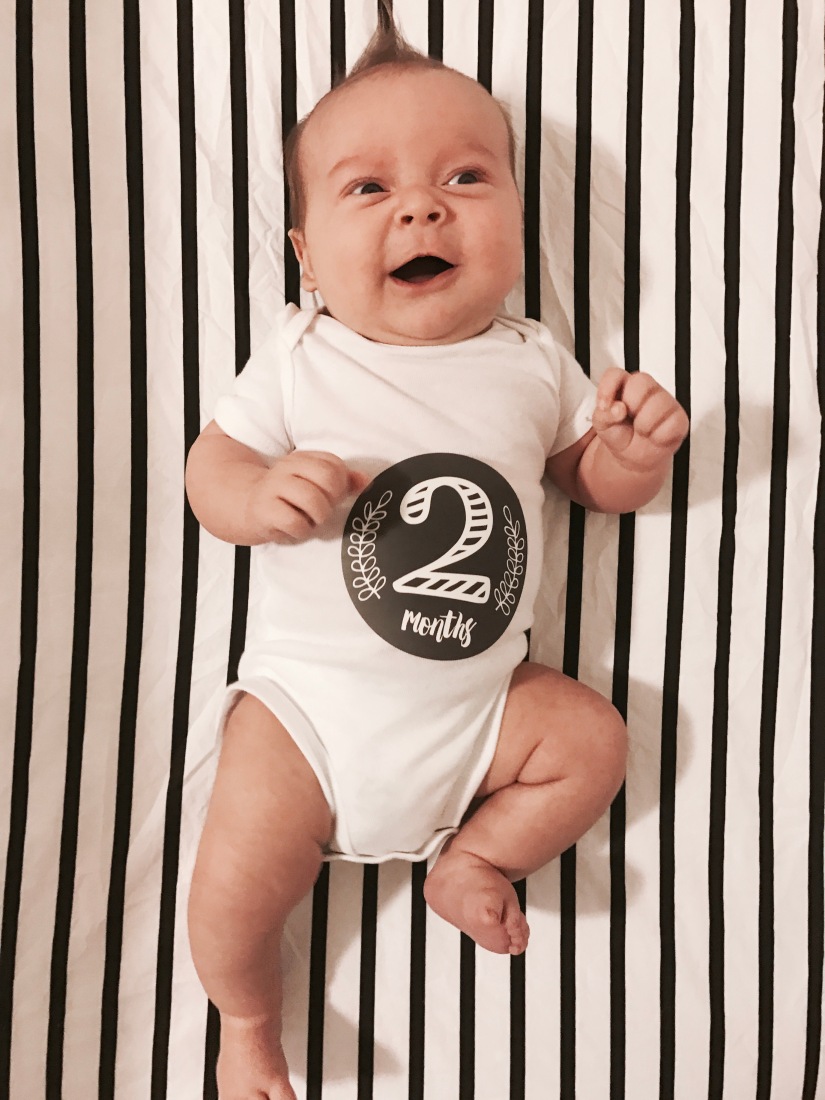 Waylen is weighing in at a whopping 13 lbs. 3.5 oz and is 22.5 inches long. He’s really starting to smile for real now (not just when he farts ha) and is starting to babble more often! His favorite sound to say is “Arr” so I tease Chappy that his first word is going to be Arby’s since he always imitates that commercial to settle him at night ha. He’s currently still going anywhere from 1-5 hours between feedings at night though I must say 5 hours is unfortunately not the norm. He’s started to get a little reflux-y due to my overactive let down (aka me essentially “milk boarding” my son ha) so that will sometimes wake him up in between feedings. To help I’ve been nursing him up right and waiting 20-30 minutes before laying him down to sleep but I swear there’s no correlation between doing that and him sleeping longer ha. Sometimes reflux wakes him up, sometimes it doesn’t; I have yet to discover a pattern. So now we’ll just wait it out and hope it passes! I think it actually bothers me more than him since typically he’ll sleep right through it.

Waylen’s definitely more awake now during the day and his favorite things are playing with the moon in his activity gym, playing peak-a-boo, cuddling with Ramone, and listening to me sing. He pretty much only cries when he’s hungry or when Pickles tries to get him to rub her by scratching his arm ha. Oh and when he’s in the car. He is most definitely NOT one of those babies who loves car rides. He is still exclusively breast feeding (which means I’m still interval sleeping — yay… ha) and we just introduced a pacifier this week. We had been waiting to make sure breastfeeding was established but honestly he doesn’t really seem to need one (or even seem that interested in it) so we’re still debating whether to give it to him or not. So far he’s only used it for a few minutes one night. Now a little confession here… I was SO anxious when we gave it to him for the first time! I was slightly panicked it was going to ruin breastfeeding and was a little sad when he didn’t immediately spit it out. Chappy just thinks I was jealous ha but either way nothing has changed nursing wise so everything’s all good now!

Besides all that junk, everything is going great! I will admit the interval sleeping has started to catch up to me so now I take “naps” when Chappy gets home from work. I say “naps” because more often than not I pass out around 7-8 and then only wake up when it’s time to feed Waylen the rest of the night ha. So clearly I’ve reached grandma status. Oh well!

The biggest thing though is how excited I am that Waylen has finally started to get some of his vaccines! (He totally took them like a champ today!) Thus far we have only taken him out a handful of times and I’m starting to go a little stir crazy. It’ll be nice being able to go out more often and not feel as paranoid! Wahoo!

Most importantly though, here are some pictures of the little bean from the last month: 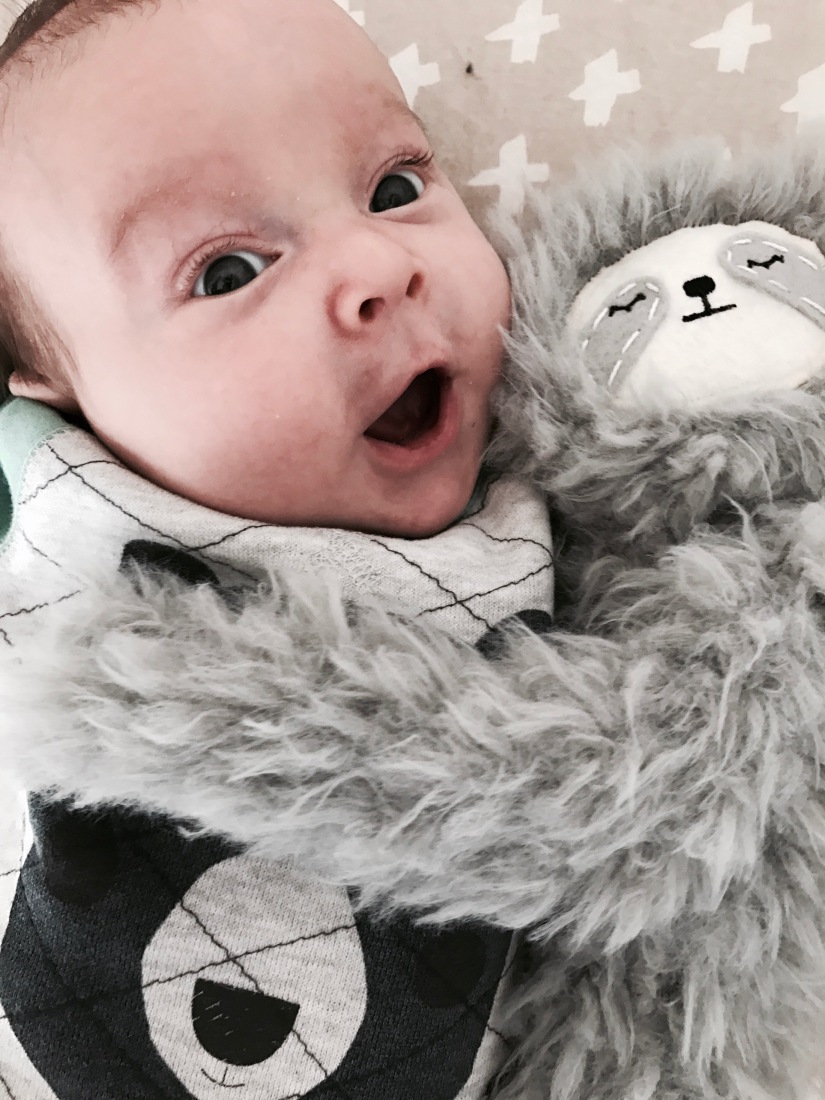 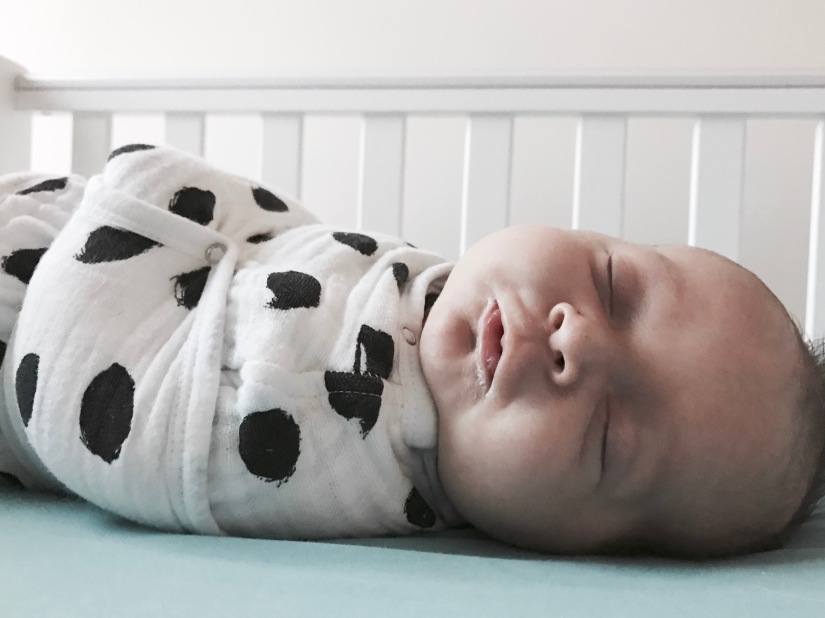 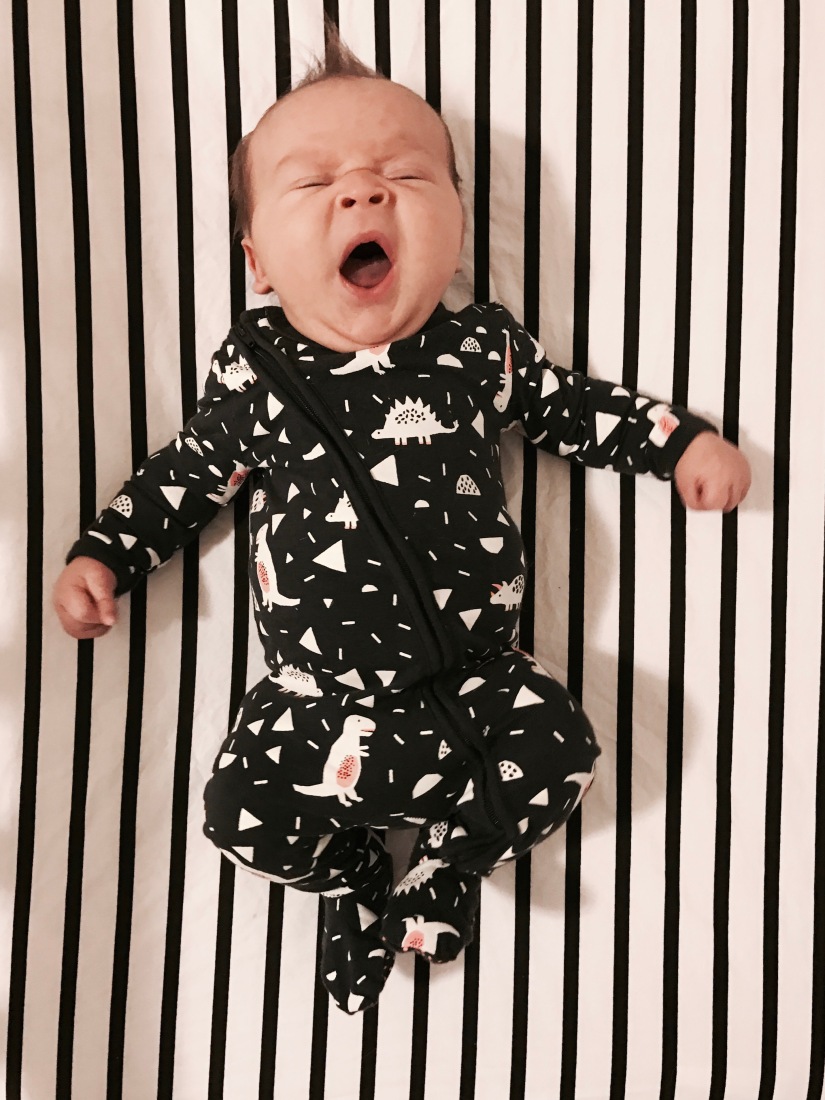 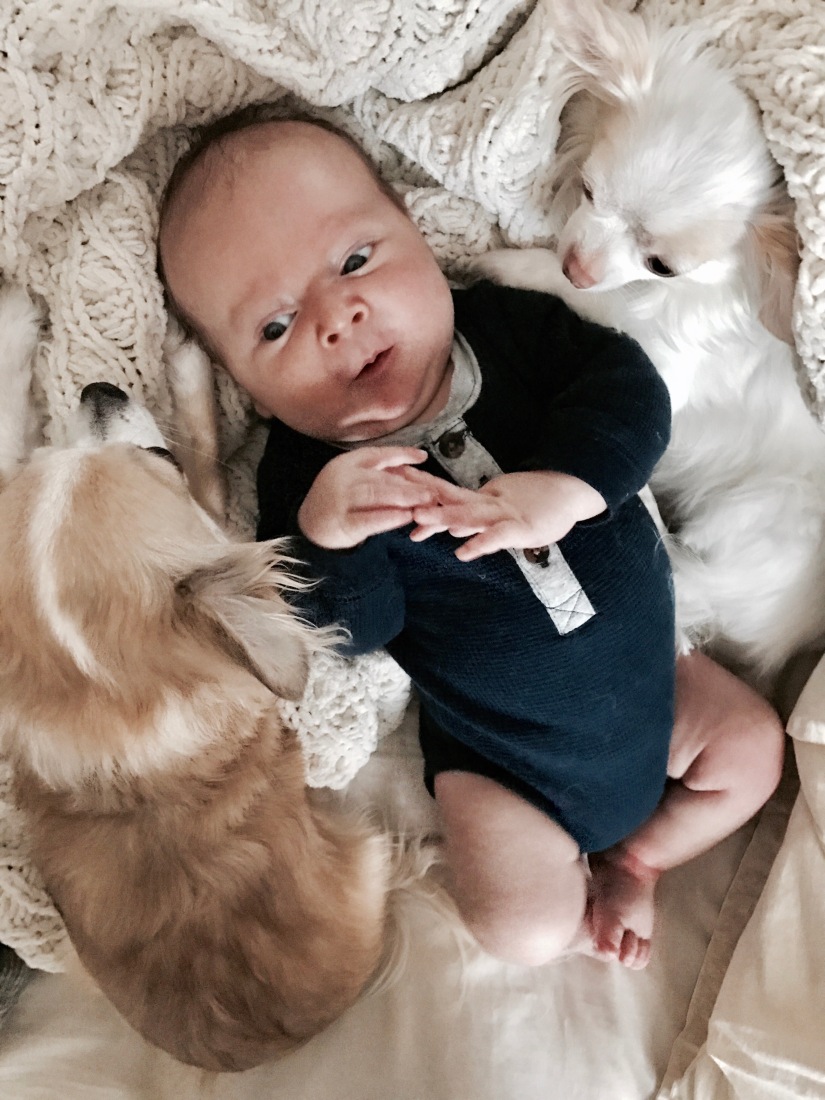 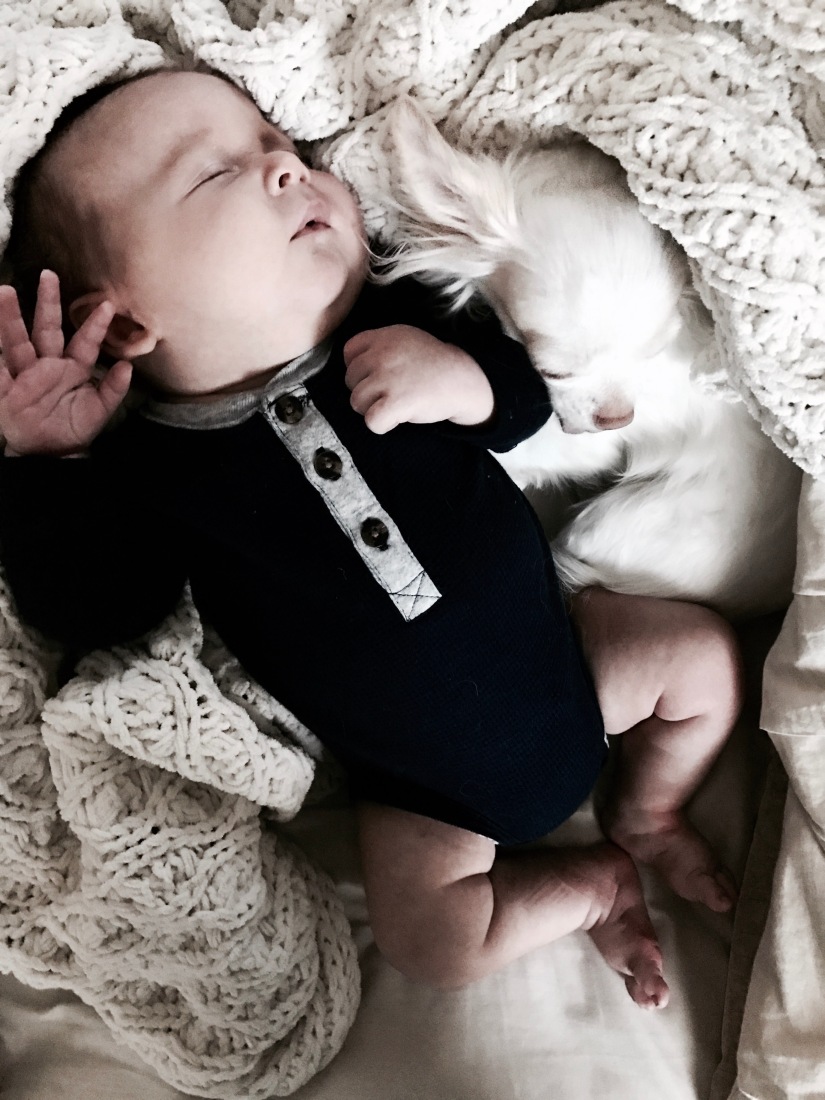 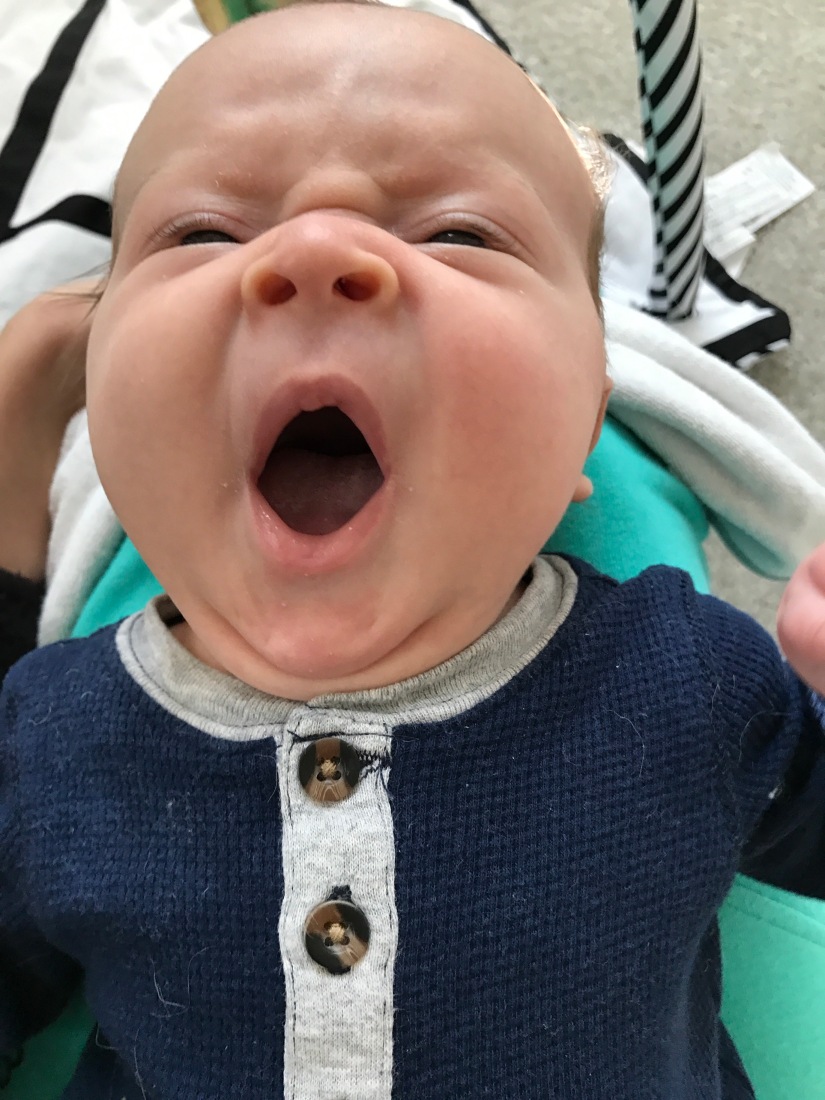 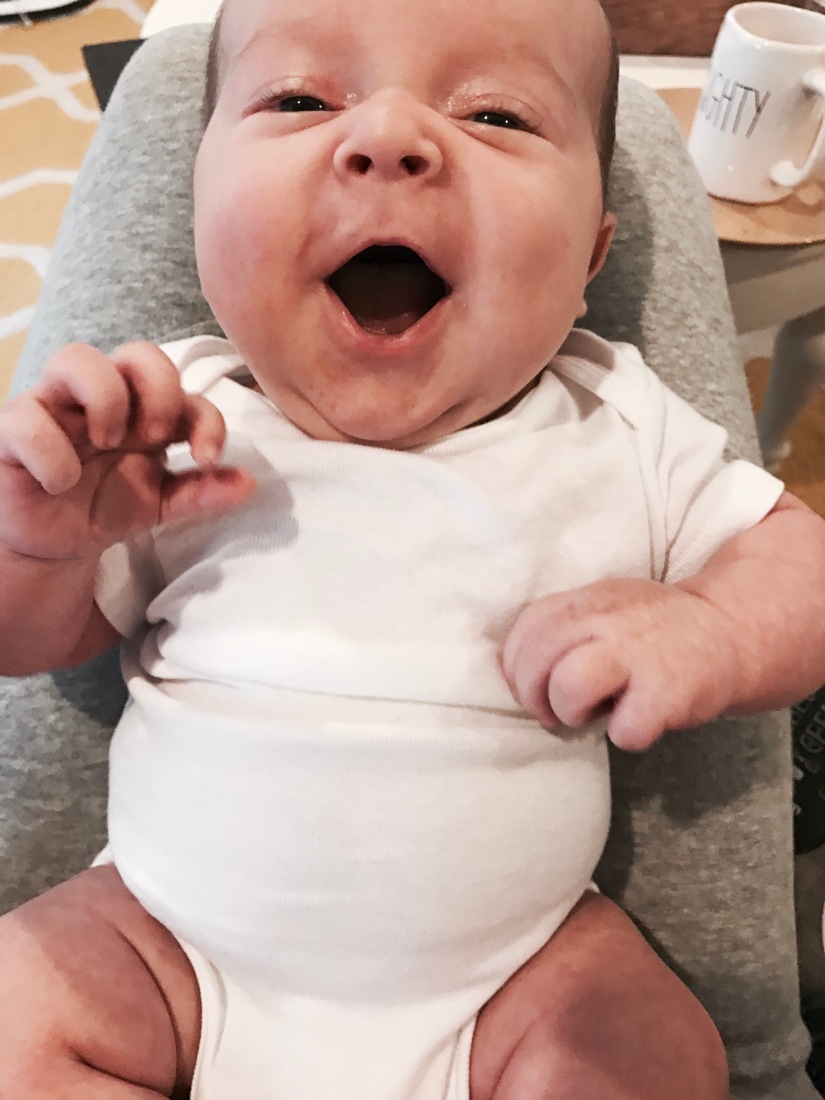 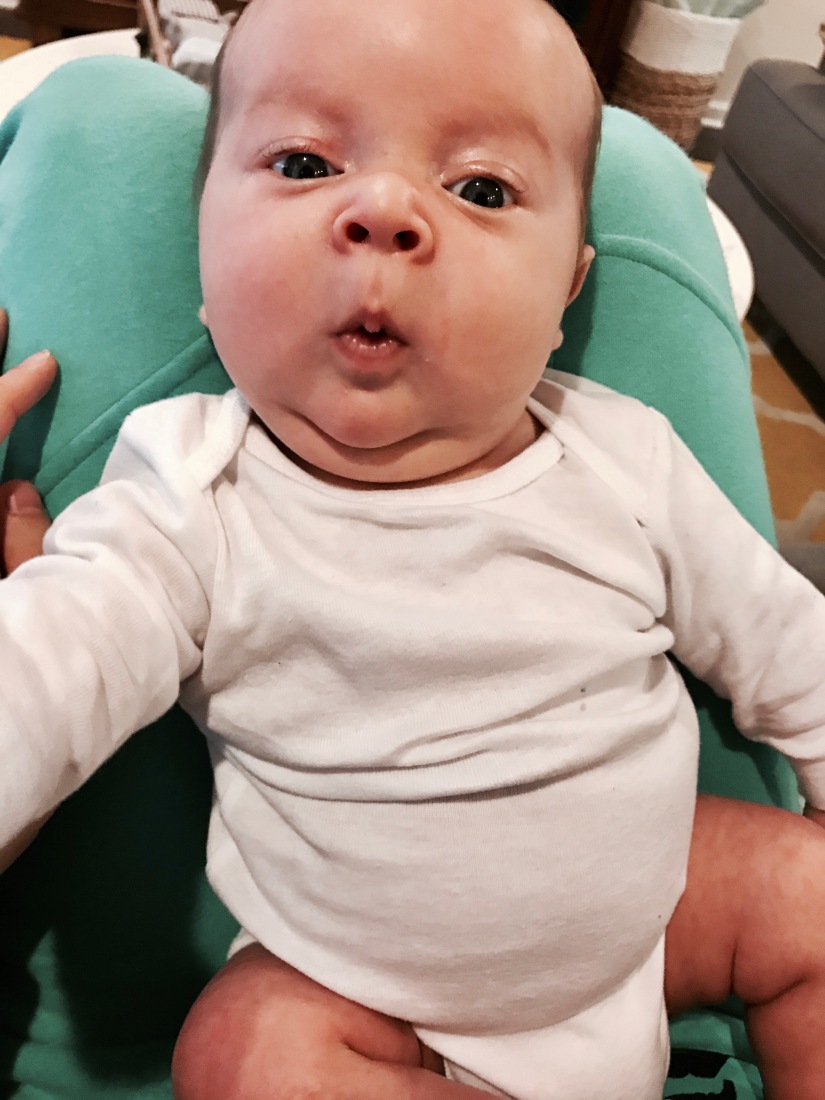 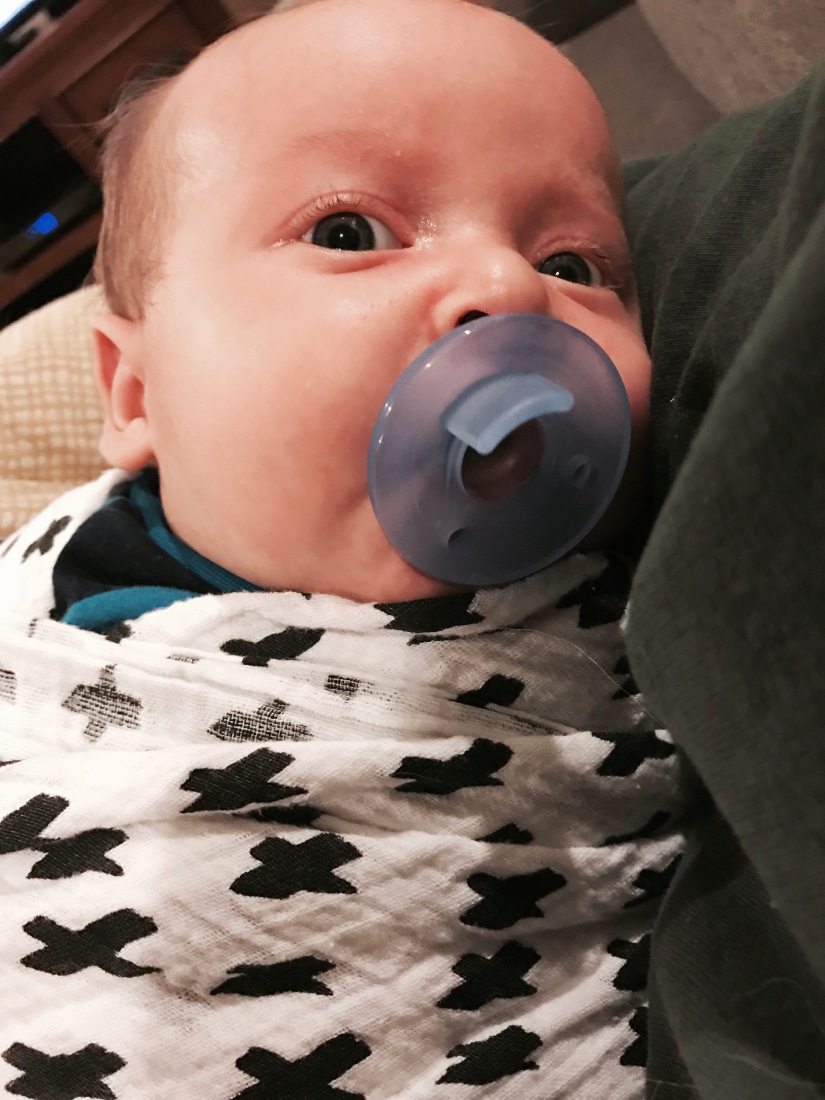